There is no “trick” in T.R.I.C.K. – only a practical, proven methodology for empowering leaders and teams to achieve greater collaboration, higher performance, and results.

If you want to foster positive change in the performance of your leaders and teams, Esther’s Growth Mindset training program and T.R.I.C.K. framework is now available.

The T.R.I.C.K. framework was developed by Esther Wojcicki, the “Godmother of Silicon Valley,” who developed it by raising three extraordinarily successful daughters: a CEO, a CEO/Founder, and a MD/Professor. As well as through decades of leading a multiple award-winning high school journalism program. Esther has translated this framework to business, and has taught it to leaders, managers and teams in leading corporations, foundations, and educational institutions.

According to LinkedIn Learning

The Skills Companies need Most In 2020

Tell Me More - Boost My Business

TRICK’s emphasis on Trust, Respect, Independence, Collaboration, and Kindness is timely. Employers are increasingly seeking employees with strong “soft skills” to leverage success on teams, with customers, and in leadership roles.

How Does It Work

Weekly challenges to refine your knowledge

Maximize performance of individuals and teams

Enable teams that act as communities

Empower managers and leaders to lead with an equity lens

Foundations of Great Leadership: Fostering and Leading a Culture with Trust.

Recognizing Employee Worth and Value: Treating employees with Respect to address tension or conflict.

Creating a Culture of Harmony: Encourage Collaboration to become the catalyst for successful teamwork.

Organizational transformation for the 21st Century: Building a world-class culture with Kindness.

Your Culture Reenergized: Reboot your organization with Confidence.

Same content delivered live via interactive online classes as would be delivered in person.

Ability to ask questions – and receive answers – in real time, just as with in-person training.

Attend training from the comfort and safety of your home or office, without the travel time and expenses, or risk of Covid-19 exposure.

TRICK also includes weekly challenges that students can use immediately, and which will be available to them for future reference.

For more information about T.R.I.C.K. for corporations

Does your company need a program customized to leverage T.R.I.C.K. to your specific needs?

Bring the T.R.I.C.K. transformation to your corporation 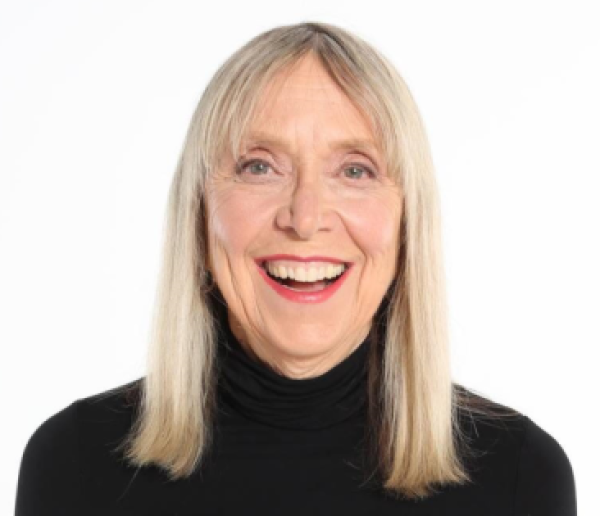 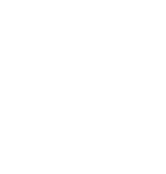 Every industry is clamoring for more innovators, more creative leaders who can solve problems with intelligence and a strong sense of social responsibility. Esther Wojcicki knows exactly how to instill these values in our children and corporate culture. We need her insights now more than ever.

Esther Wojcicki was an incredible addition to our speaker line-up at Okta’s annual customer conference, Oktane 20. She was very engaging, and her message around leadership and resilience was very inspirational for the entire audience. She and her team were easy to work with throughout the process, which was especially appreciated as we shifted from an in-person event to a virtual conference given COVID-19. I highly recommend Woj for any future event!”

Esther Wojcicki is a leading American Educator, Journalist, Author (How to Raise Successful People), Entrepreneur, Business Leader, and mother of Susan Wojcicki (CEO of YouTube), Janet Wojcicki (Professor of Pediatrics at UCSF) and Anne Wojcicki (Founder and CEO of 23andMe). Wojcicki has been intimately involved with Google and GoogleEdu since its inception, where she was one of the leaders in setting up the Google Teacher Academy and remains a guiding force. She continues to be a key contributor to Google’s growth for the past 21 years and is an advisor, coach, and critical asset to many startups around the world for the past 15 years. Her proven framework and philosophy continuously transform and empowers classrooms, corporate culture, and parents known as – T.R.I.C.K. (Trust, Respect, Independence, Collaboration, and Kindness) to foster excellence and monumental outcomes. A passionate and sage business leader, Esther is a key faculty member and influencer at Singularity University for 10+ years and is often sought out to speak at business conferences including TED and TEDX throughout the world to inspire, excite, and motivate audiences both small and large. Companies such as: Salesforce, Experian, and Okta have gained tremendous value from the words of wisdom spoken by Esther. To some, she is known as “Woj,” but for others she is known as “The Godmother of Silicon Valley.” She has been a consultant for the U.S Department of Education, the Hewlett Foundation, the Carnegie Foundation for the Advancement of Teaching, Google, Silicon Valley Education Foundation, and Time Magazine Education.

We are the trusted partner in corporate growth education.
Our mission is to “Accelerate Human Potential” and build the next generation of powerful, and influential minds. Our approach allows for professionals to immediately practice, cultivate key skills, and evolve into a thoughtful, inspirational leader.
Bring the T.R.I.C.K. transformation to your corporation
Sign Up

Please enter your name and email to access your brochure.